The Akshay Kumar starrer Pad Man released a week ago. Directed by R. Balki and also featuring Sonam Kapoor and Radhika Apte, the film took off on a decent note with multiplex going audience accepting the film with open arms. Now, after its first week in theatres, Pad Man has managed to become the second highest opening week grosser of 2018. 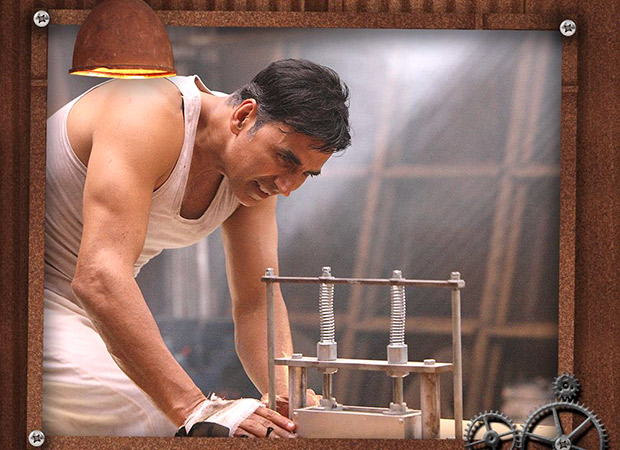 Collecting Rs. 62.87 cr Pad Man does not manage to surpass the collections of the Sanjay Leela Bhansali directorial that had collected Rs. 166.50 cr. Though the business of the Ranveer Singh, Deepika Padukone and Shahid Kapoor starrer Padmaavat is considerably higher than Aksahy Kumar’s Pad Man, a point that needs to be mentioned is that unlike Padmaavat, Pad Man did not enjoy an extended weekend or holiday release.

But, with Pad Man still running in theatres, all that remains to be seen now is whether the business of the film manages to pass the Rs. 100 cr mark in the coming days.