The predictions haven't really worked out for Zero as the film didn't quite score as per the high expectations that one had from it. It was predicted in this column that the film would open around the Rs. 35 crore mark. However the numbers are far away from that, what with only Rs. 20.14 crore coming in. Though this is still a fair number, since the film has been released on over 4000 screens, the capacity was to get over Rs. 40 crore on the first day. 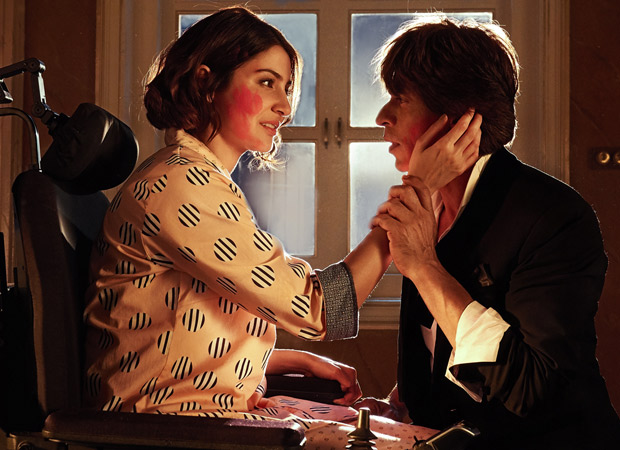 In fact it was surprising to see the Shah Rukh Khan starrer not quite taking the kind of flying start that was assumed for it. The opening was decent, not excellent, and hence it all boiled down to how the film will perform in the evening and night shows. Since the momentum wasn't gained to a huge extent by that time either, the film stayed only decent right through the day, hence resulting in the kind of numbers that were eventually gathered.

Good news for the film though is that it has an advantage of an extended five day weekend. Hence, if there is jump in collections then Tuesday (Christmas) numbers could well be around the same mark as Friday. However if that doesn't happen today and tomorrow then one can't really be sure about how the film would behave on Monday.