It was good to see War holding well on Monday as Rs. 2.10 crores more came on. The film has collected almost double of all other Bollywood as well as Hollywood releases that are currently in the running which shows loud and clear that as a set film, it is doing quite well despite the dull pre-Diwali period. 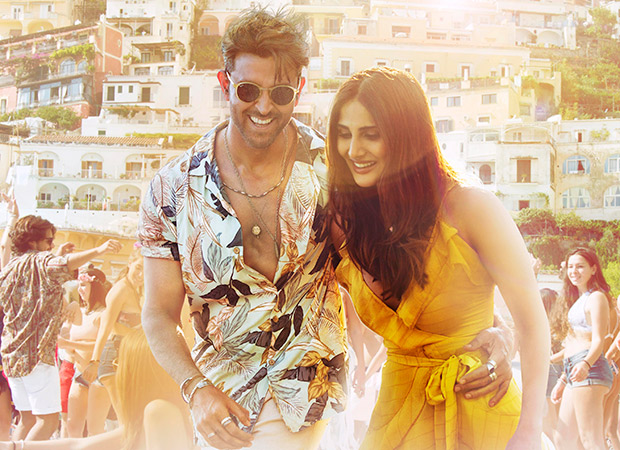 The film currently stands at Rs. 304 crores and would be around Rs. 310 crores before the week comes to a close. While the Hrithik Roshan and Tiger Shroff starrer is a blockbuster already, it would be interesting to see how it holds post the release of Housefull 4. While the screens would be drastically cut for the Siddharth Anand directed film as Housefull 4 is arriving with guns blazing, it may just have some audience footfalls trickle in the coming week as well due to the festive season.

The film has joined the list of biggies like Uri - The Surgical Strike, Kabir Singh and Mission Mangal this year and one waits to see if Housefull 4 or Dabangg 3 manage to surpass its lifetime before the close of year.