Last Updated 30.05.2020 | 7:31 PM IST
feedback language
follow us on
Home » News » Box Office Special Features » Bollywood News Box Office: Understanding the Economics of Phillauri and the profit it will generate for the makers 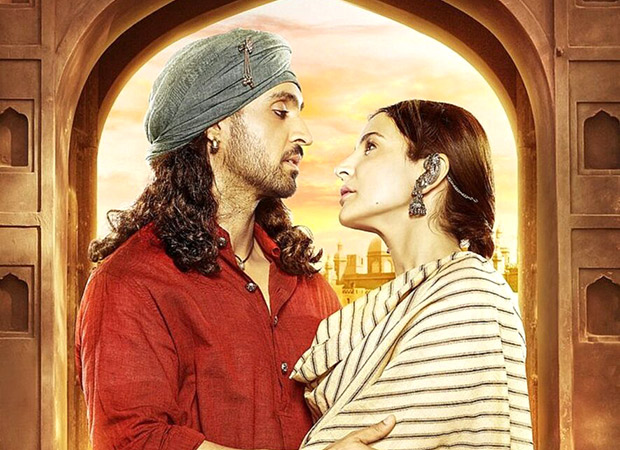 The Anushka Sharma – Diljit Dosanjh starrer Phillauri released on March 24, to an average response from the audience. But over the opening weekend the film’s business witnessed considerable growth ending with Rs. 15.25 cr.

In this special report we take a look at the box office profitability of the film for its makers. Made on a budget of Rs. 21 cr (CoP Rs. 13 cr + P&A Rs. 8 cr) the film has managed to rake in Rs. 25.78 cr at the domestic box office. Coupled with this the makers of the film earned a further Rs. 12 cr from the sale of the satellite and music rights of Phillauri. With this, the makers of the film Fox Star Studio and Anushka Sharma (who co-produced the film) stand to make Rs. 7.31 cr as profit with a 34.79% rate of return on investment (ROI).

However, since Phillauri continues to run in theatres, especially in the northern belt where Diljit is a pretty prominent star, the overall profit the makers of the film are expected to make is estimated to be around Rs. 10 cr