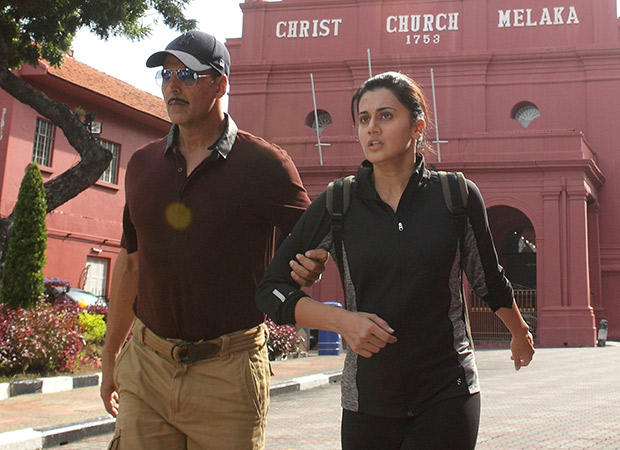 Taapsee Pannu's Naam Shabana has seen fourth biggest Week One amongst female driven action dramas. The film's has collected Rs. 27.18 crore in its opening week and while that places it above Akira, Kahaani 2, Mardaani and NH10, it is below Pink, Neerja and Jai Gangaajal. This is how the collections stand:

From Akira to NH10, none of the films turned out to be big grossers and ended around the Rs. 30 crore mark. On the other hand Pink (starring Taapsee Pannu again) and Neerja had the best word of mouth going for them, which allowed them to gain from strength to strength. Jai Gangaajal closed its account soon enough though after the second week and as things stand today, Naam Shabana too would be getting its most moolah in two weeks itself. The manner in which it had grown on weekend, one would have expected its first week to be close to Jai Gangaajal, but that hasn't quite turned out to be the case.

Badrinath Ki Dulhania has managed to go past the Rs. 115 crore mark and is currently placed at Rs. 115.75 crore* after a four week run. The film should eventually manage to go past the Jolly LLB 2 lifetime total of Rs. 117 crore but that's about it. Still, from the gains perspective, it is a clean Superhit and the biggest ROI affair of the year.