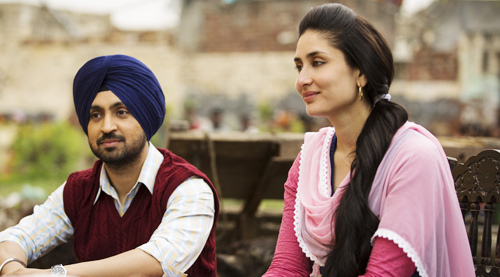 The much talked about film Udta Punjab that has been in the news for the past week released today in India. The film featuring Shahid Kapoor, Alia Bhatt, Kareena Kapoor Khan and Diljit Dosanjh has opened on a good note. However, across the seas Udta Punjab released yesterday in overseas markets like the UAE.

Interestingly, Udta Punjab has met with a good start the UAE market despite its 18+ classification (Adults only rating) collecting AED 325,000 [Rs. 59.33 lacs] on 51 sites. Though the collections seem a bit low when compared to previous releases, Udta Punjab saw a last minute release in this market, coupled with the fact that owing to the ongoing season of Ramzan cinemas are mostly opening at night.

On the other hand the territories of Oman and Kuwait will open next week.