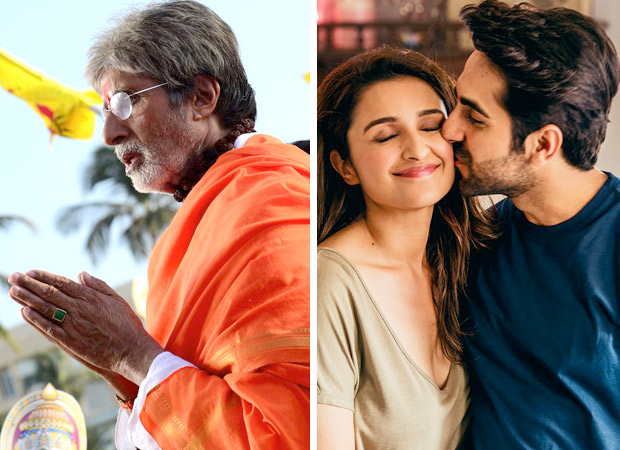 Yesterday we saw the release of two starkly different films with Sarkar 3 and Meri Pyaari Bindu hitting screens. While Sarkar 3 directed by Ram Gopal Varma featured Amitabh Bachchan returning to reprise the role of Subhash Nagre, Meri Pyaari Bindu featured Ayushmann Khuranna and Parineeti Chopra. However, both films were expected to face a tough time at the box office, given the fact that the previous release Baahubali 2 – The Conclusion has manage to continue holding the audience’s interest.