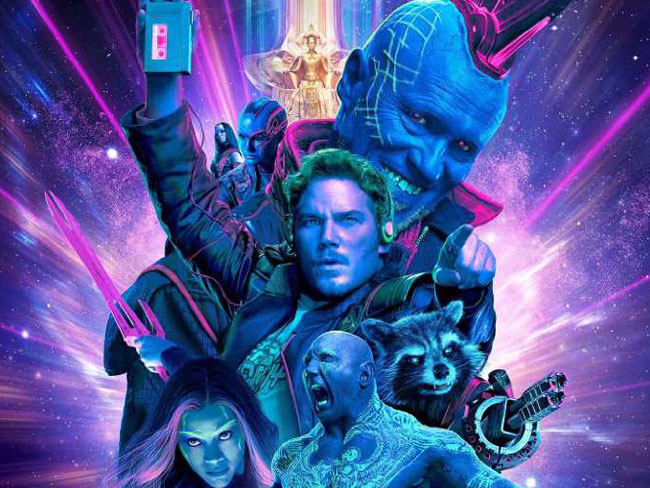 The second instalment in the Guardian of the Galaxy franchise released a week ago. After creating a storm at the international box office, the film opened on a rather tepid note within the domestic market.

After collecting just Rs. 2 cr on its opening day the film did witness a growth in collections over the weekend, however the massive release Baahubali 2 – The Conclusion that released earlier proved to be massive competing for the film. In fact after its first week at the domestic box office, Guardians of the Galaxy 2 has managed to rake in just Rs. 12.05 cr. Around Rs. 7.6 cr from its total opening week collections came in within the film’s opening weekend itself with another Rs. 4.45 coming in on the subsequent weekdays.

Guardians of the Galaxy Box Office at a glance: