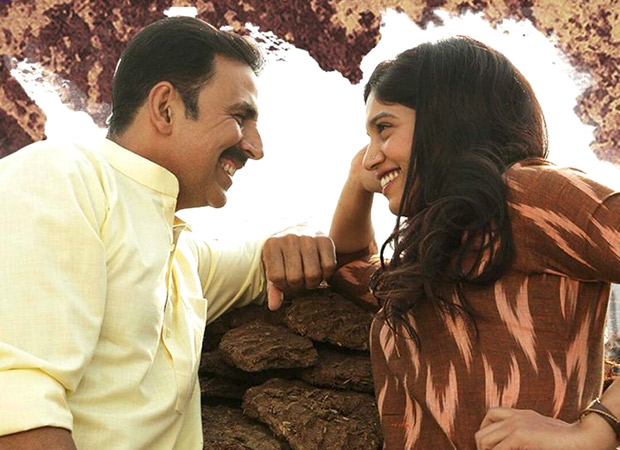 The Akshay Kumar – Bhumi Pednekar starrer Toilet – Ek Prem Katha released a couple of weeks back. Directed by Shree Narayan Singh the film has been doing very well at the box office. After opening on a good note, the business of the film witnessed good growth even on weekdays.

However, considering that the film continues to run in theatres and still enjoys the audience’s favour the total collections of Toilet – Ek Prem Katha are expected to be even higher by the end of its third week.