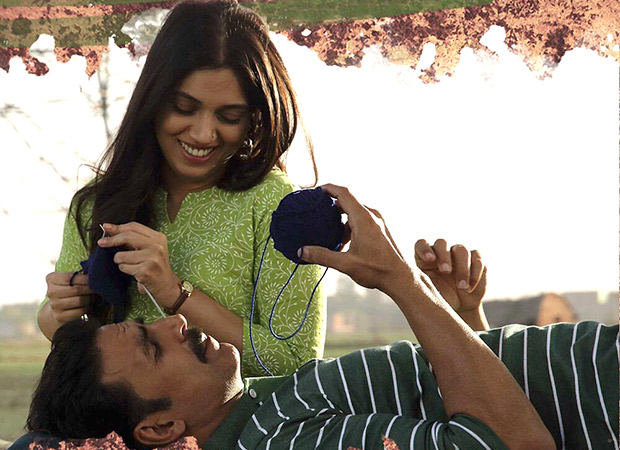 The Shree Narayan Singh directed film Toilet – Ek Prem Katha that dealt with a relevant social and Bhumi Pednekar the film has been doing brisk business at the box office.

But given the film’s current standing at the box office, and the fact that the audience prefer Toilet – Ek Prem Katha over the newer releases the film is expected to fare well even in its third week in cinemas.