Avengers: Infinity War is dominating the box office. Since its release yesterday the film which has been one of the most keenly anticipated releases of the year so opening to a thunderous start. After collecting Rs. 31.30 cr on its opening day Avengers: Infinity War that released across 2000+ screens within the Indian market has now managed to collect Rs. 30.50 cr on its second day in theatres. 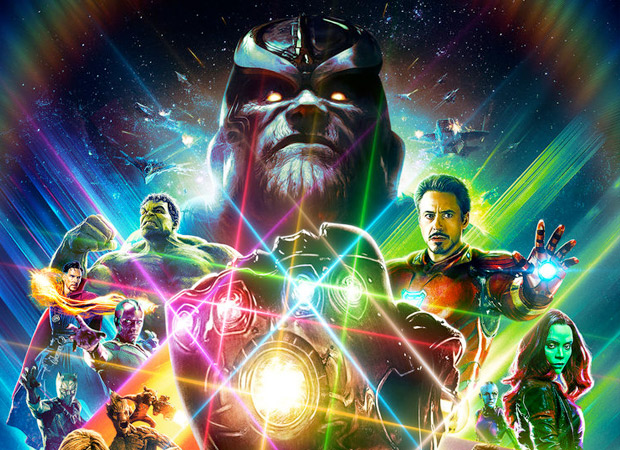 Going by the current trends, expectations are that the business of Avengers: Infinity War is more than likely to close the gap to the Rs. 100 cr mark in the coming days.