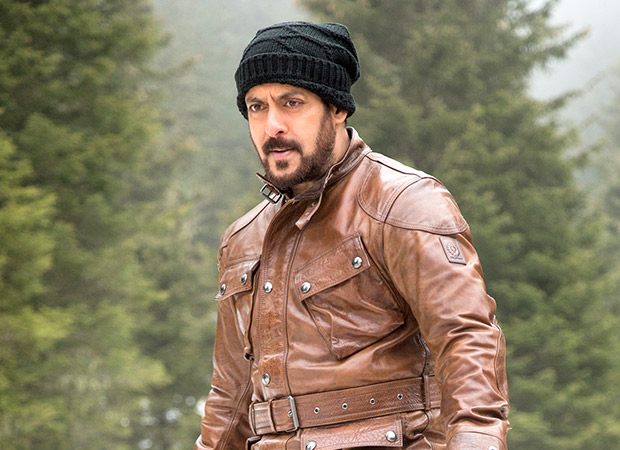 The Ali Abbas Zafar directed film Tiger Zinda Hai starring Salman Khan and Katrina Kaif released a little over a week ago. The film which is a sequel to the previously released Ek Tha Tiger has been doing roaring business since hitting a total of 5700 screens in both the domestic and international markets.

Now after just 10 days running Tiger Zinda Hai that has collected a massive Rs. 326.6 cr gross in the domestic market and another Rs, 96.99 cr in the overseas market the total gross collections of the film have now surpassed the previously released Aamir Khan starrer 3 Idiots to emerge as the seventh highest all time worldwide grosser.