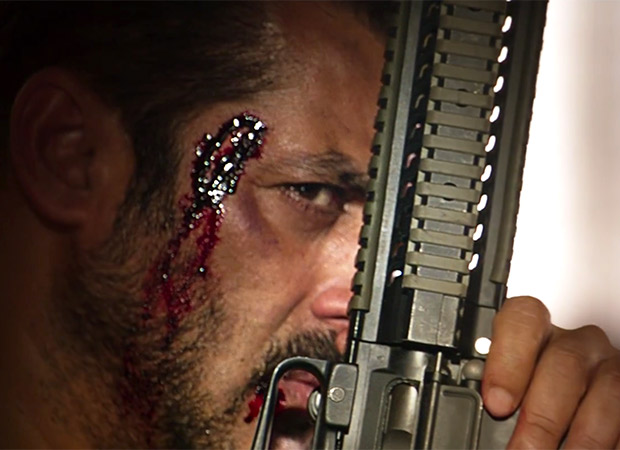 The Salman Khan – Katrina Kaif starrer Tiger Zinda Hai released a little over two weeks ago. Directed by Ali Abbas Zafar the film that was produced by Yash Raj Films has been rattling the box office registers since its release.