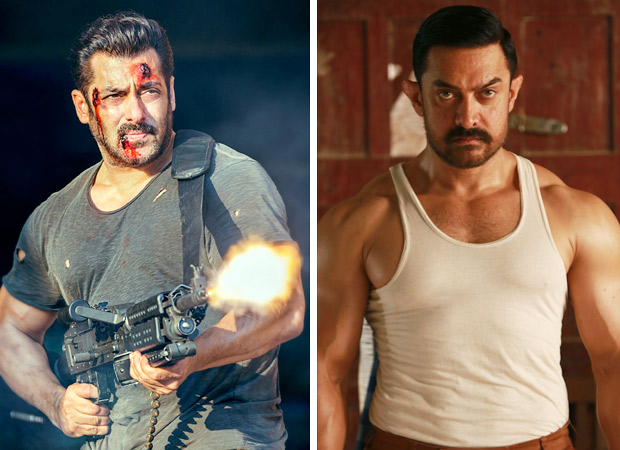 The Salman Khan – Katrina Kaif starrer Tiger Zinda Hai has been on a roll at the box office since its release. After blowing past the Rs. 100 cr and Rs. 200 cr mark the business of the film crossed the Rs. 300 cr bench mark at the box office.

As of now, Aamir Khan ranks second on the list with two films viz. Dangal and PK that have made it to Rs. 300 cr club, while Salman Khan ranks first with three releases viz. Bajrangi Bhaijaan, Sultan and Tiger Zinda Hai.

Zayn Malik collaborates with ARNETTE for…

Deepika Padukone and Levi's collaborate on…

FILA ropes in Diljit Dosanjh as the new face…