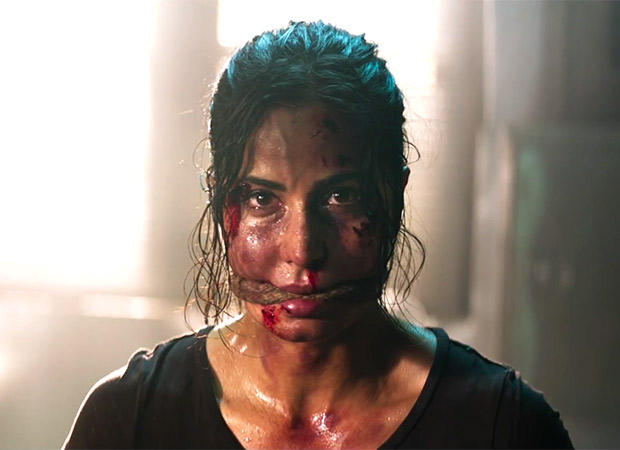 Tiger Zinda Hai released a while back, after taking a brilliant start the business of the film continued to witness growth even in its second week running. Starring Salman Khan and Katrina Kaif the film which was a sequel to the previous released film Ek Tha Tiger had repeated its box office success on its third weekend as well.

In this box office report we take a look at the collections of Tiger Zinda Hai on its third weekend while comparing the same to previous released films of 2017 that have made it to the third week in cinemas. Collecting Rs. 17.61 cr, Tiger Zinda Hai has become the second highest third week grosser of 2017, not managing to surpass the mammoth collections of Baahubali 2 – The Conclusion that had collected Rs. 42.55 cr.