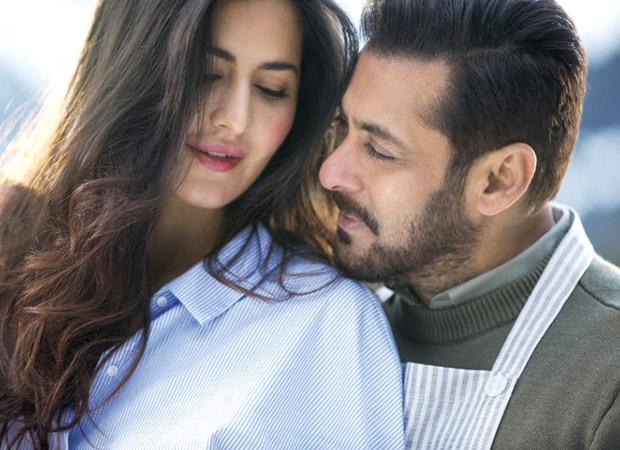 The Salman Khan - Katrina Kaif starrer Tiger Zinda Hai has become a rage. Released last week on Friday the film has seen its business grow by leaps and bounds.

With Tiger Zinda Hai still running to packed theatres, all that remains to be seen is whether the film becomes one of the highest grossing Christmas releases.