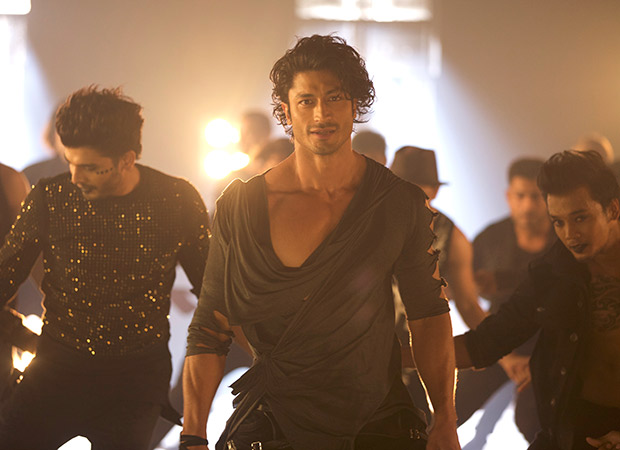 The Deven Bhojani directed and Vipul Shah produced film Commando 2 featuring Vidyut Jammwal returning to his action avatar from the previously release film Commando has been doing decently at the box office.

As expected the film that is primarily aimed at the mass sectors and single screen going audience has managed to hold strong in these areas. In this special report we take a look at the collections of Commando 2 on day 4 of its release breaking the same in a territory wise analysis to analyse which areas the film has been doing well in.

However, unlike Day 3 wherein the overall collections of the film witnessed growth, Day 4 sees a drop in collections. However, sectors like Mumbai and Delhi – U.P and Punjab still make up for a lion’s share of the film’s total box office earning with 29.49%, 18.38% and 8.79% of collections coming in from these territories.