The manner in which Stree is currently performing at the Box Office, it is now headed for a Blockbuster status. When a Rs. 20 crore film triples its investment in its first week itself, one can well assume the kind of profits that it is making. This is actually happening with this Dinesh Vijan, Raj & DK produced film which has collected Rs. 60.39 crore in its first week and is still finding audiences rooting for it. 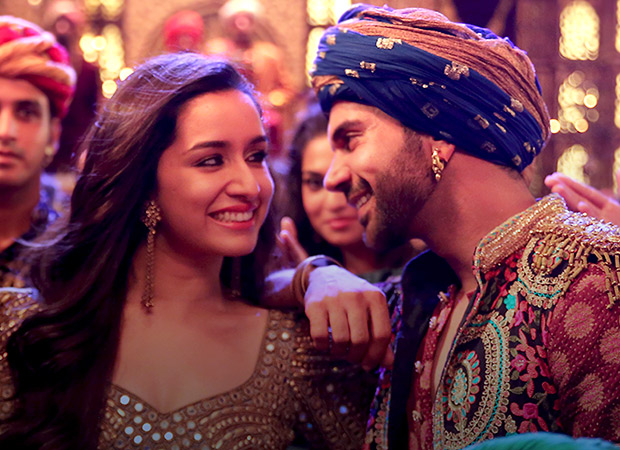 The film is collecting really huge and that was evidenced in the fact that after collecting Rs. 6.82 crore on its opening day, it never showed any signs of slowing down even during the weekdays. The film has entered the second week and though there are new Hindi releases like Paltan, Laila Majnu and Gali Guleiyan that have released as well, it is set to stay on as the first choice of audiences who prefer Bollywood flicks. There would be competition from Hollywood horror flick The Nun for sure which has seen a major release for itself.

For Rajkummar Rao the film has emerged as a jackpot for sure as he would soon be finding himself placed in the list of actors who have delivered a Rs. 100 Crore success. On the other hand Shraddha Kapoor too would be seeing third film of hers hitting a century after Ek Villain and ABCD 2.

2018 has been quite good for big as well as small films and with Stree turning out to be a surprise biggie, it has only added on to its coffers. With four months more to go before the year comes to a close; expect a lot more successes in the offering with several biggies in the pipeline.