Stree has crossed the Rs. 50 crore mark in just six days. The film collected Rs. 6.55 crore more on Wednesday which has resulted in the overall collections reaching Rs. 54.89 crore. With this, even the Dhadak first week of Rs. 51.56 crore has been surpassed. Moreover, Wednesday number is bigger than Tuesday (Rs. 6.47 crore) 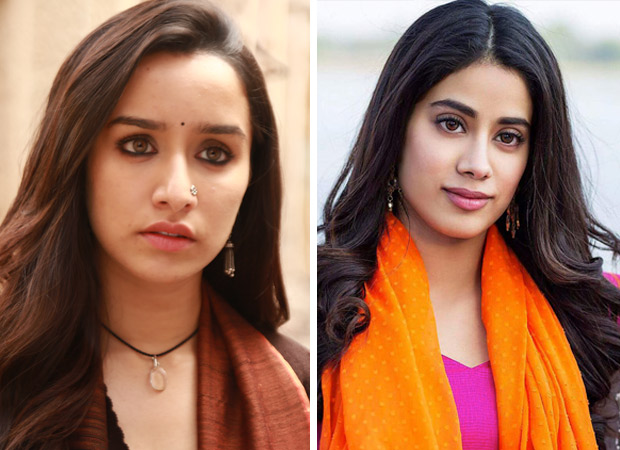 As a matter of fact while the Raazi first week of Rs. 56.59 crore would be crossed by the Rajkummar Rao and Shraddha Kapoor starrer on Thursday, even Veere Di Wedding first week of Rs. 56.96 crore would be history in a few hours. That would be quite some feat since the Kareena Kapoor Khan and Sonam Kapoor starrer had opened on a higher note with Rs. 10.70 crore Friday. The day wise box office break up of the movie is as follows: Friday Rs. 6.83cr, Saturday- Rs. 10.87, Sunday- Rs. 14.57, Monday Rs. 9.70 cr, Tuesday- Rs. 6.37cr,  Wednesday- Rs. 6.55cr.

The Amar Kaushik directed film is set to find a place amongst the Top-10 biggest first weeks of 2018 and that is going to be a commendable feat indeed. Considering the fact that producers Dinesh Vijan, Raj and DK have made Stree in just Rs. 20 crore (including P&A), the kind of run that it is having is indeed remarkable since the ROI is quite huge.

The film is now a Superhit and by the time the second week comes to a close, Bollywood could well be looking at a Blockbuster here.