Three distinct films release this Friday - Paltan, Laila Majnu and Gali Guleiyan. While Paltan is a war film, Laila Majnu is a romantic musical whereas Gali Guleiyan is a psychological thriller, albeit in parallel cinema mode. None of these films are expected to take a major opening though and it would all boil down to word of mouth. 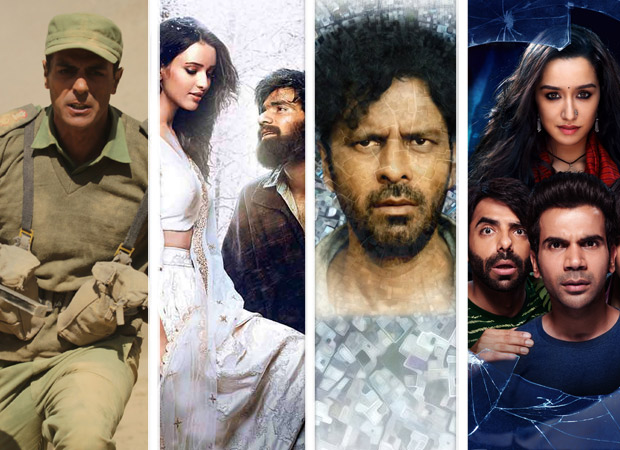 The kind of film that Paltan is, ideally, it should have taken a gold opening due to its genre and the fact that it has been mounted on a big budget. Filmmaker J.P. Dutta is also a veteran in the business and though it would be unfair to expect a Border from him each time around, one still expects a classy product with a massy outlook. However, surprisingly, there hasn’t been much promotion and marketing going for the film due to which awareness is very limited. Moreover there isn’t much hype around it either that audiences would make a beeline for it. At best, it may manage an opening around Rs. 3 crore mark.

Laila Majnu is a newcomer affair with names like Imtiaz Ali and Ekta Kapoor associated with it. The film has seen decent promotion going its way and the songs too have been on air. However yet again there isn’t much buzz around it and one waits to see how audience word of mouth turns out to be for the film. Anything around Rs. 2 crore would be a fair start for the film.

Third release of the week is Gali Guleiyan. The film has Manoj Bajpayee in the lead and has primarily been traveling festivals for last few months. It has also bagged a few awards in the process for all involved. Early reviews for the film are good and it aims at the intelligentsia who like their films to be different from anything which is conventionally Bollywood. A cerebral affair, it could well have some sort of platform going for it in case even Rs. 1 crore comes in on the first day.

All in all, each of these three films will face massive competition from Stree which could well turn out to be the highest collecting movie of the lot after the weekend is through.