The Ranveer Singh starrer Simmba that released last week is on a roll. Directed by Rohit Shetty the film which released across 4020 screens in the domestic market concluded 2018 with a bang, and has continued to sustain its business in the New Year as well. Though released in the last week of December Simmba has managed to break away from the usual trend of underperformers to emerge as one of the biggest hits of the year. But more interestingly, with Simmba director Rohit Shetty has now added another feather to his cap, by becoming the only director to have eight of his films cross the much coveted Rs. 100 cr mark. 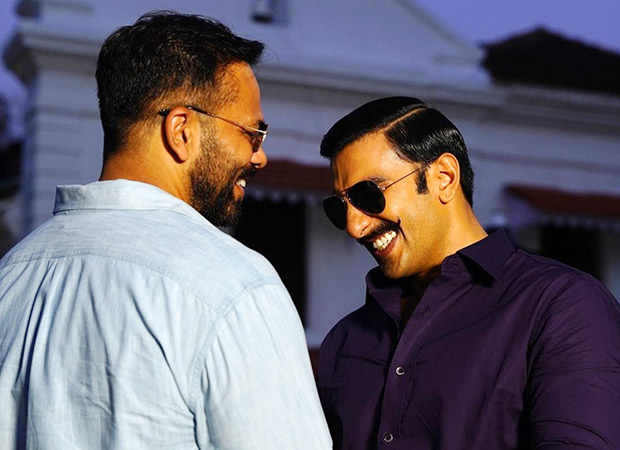 In fact, from the eight films directed by Rohit Shetty, four of the films are franchise films viz. Golmaal 3 and Golmaal Again, Singham and Singham Returns; while the other four are Chennai Express, Dilwale, Bol Bachchan and the latest being Simmba. With this Rohit Shetty has not only become one of the most bankable directors but also the most successful director at the box office with eight releases making it past the Rs. 100 cr mark. Interestingly, following Rohit Shetty on the list is Sanjay Leela Bhansali, Kabir Khan and Rajkumar Hirani who have three releases each that have made it past the Rs. 100 cr mark.

As of now, with Simmba still roaring in cinemas all that remains to be seen is whether the film goes on to become one of Rohit Shetty’s highest grossing directorials.