Simmba made the most of the January 1, holiday as it brought in as much as Rs. 28.19 crore on Tuesday. Given the fact that Sunday was Rs. 31.06 crore, these numbers are truly phenomenal. The Rohit Shetty directed affair has turned out to be a roaring success, what with Rs. 124.54 crore already in its kitty. 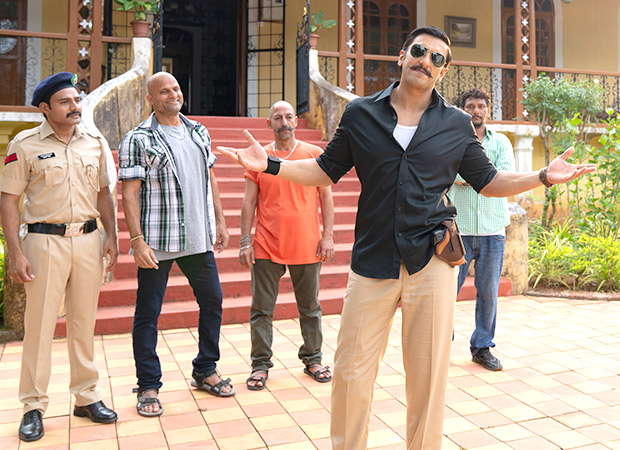 There is no stopping the film as after the initial fan base, it is now neutral audiences which has started checking it out. That pretty much indicates a sustained run for the film and the collections that would come in today would be a testimony to that.

Yes, there would be fall for sure since an extended five day weekend is coming to a close. Still, one waits to see what sort of drop is evidenced today. As long as a double digit score comes in today as well, it would account for a good sustenance at the Box Office.

The first seven day score of Padmaavat was a superb Rs. 150.50 crore and if Simmba comes close to that then rest assured, we are looking at a Rs. 200 crore blockbuster for sure.