Last Updated 06.12.2021 | 10:21 AM IST
feedback language
follow us on
Bollywood Hungama » News » Box Office Special Features » Box Office: Sidharth Malhotra and Riteish Deshmukh have a success in hand with Marjaavaan, the film does well on Monday

Marjaavaan has emerged successful at the box office. The film had started well on Friday and then held on well on Saturday. It was on Sunday when the Milap Zaveri directed film took off in a big way as the double digit score came calling. However as it happens with the best of the films, it’s Monday which is the deciding factor and this is where the Nikkhil Advani production had to keep the momentum going. 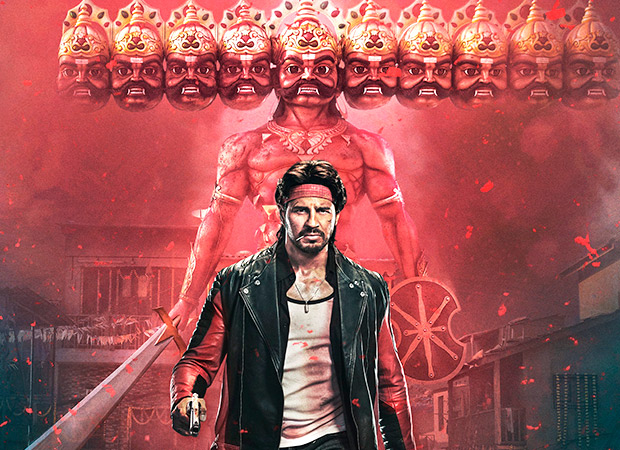 This is what happened as well, what with Rs. 4.15 crores coming on Monday. Anything over Rs. 3.50 crores was going to be a good score for the action romantic entertainer and here the film has done even well. For Marjaavaan to do that and that too on the power of much lesser priced tickets at the single screen theatres pretty much indicates that amongst the target audiences it has managed to find its mark.

Currently standing at Rs. 28.57 crores, this Sidharth Malhotra and Riteish Deshmukh starrer is finding itself on a good footing now. If rest of the weekdays manage to stay over the Rs. 3 crores mark as well, the film is looking at a first week score of around Rs. 38 crores and that should allow it to go past the lifetime of at least Rs. 50 crores, which would be a good result indeed.