Bala is continuing with its victory stride as good hold was demonstrated on Monday. The film is doing quite well at the box office and that was seen yet again as Rs. 2.25 crores more came in. The film has been performing well especially at the multiplexes where the target audience lies. So while Marjaavaan is keeping the single screens happy, Bala is working well with the multiplexes. 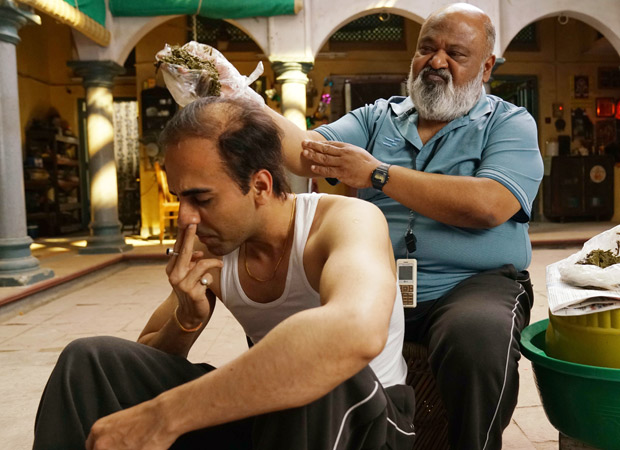 So far, the Dinesh Vijan production has accumulated Rs. 92.99 crores and though at one point it had seemed that the film would enter the Rs. 100 Crore Club in two weeks flat, now it would happen in 15 or at maximum 16 days.

Nonetheless, the film is still a clean super hit and Ayushmann Khurranna would be closing the year with a high. With Article 15, Dream Girl and now Bala being wonderful successes, Ayushmann has joined the list of elite superstars who have managed a hat-trick of hits in a single year.