It was predicted in this column that Marjaavaan will take an opening in the range of Rs. 6-8 crores. This is what happened as Rs. 7.03 crores came in. This is a good enough start for the film which was primarily relying on the mass belt, and especially the single screen theatres, for its opening. However what slightly worked in the favour of this Milap Zaveri directed film is the fact that it registered fair numbers at the multiplexes as well. 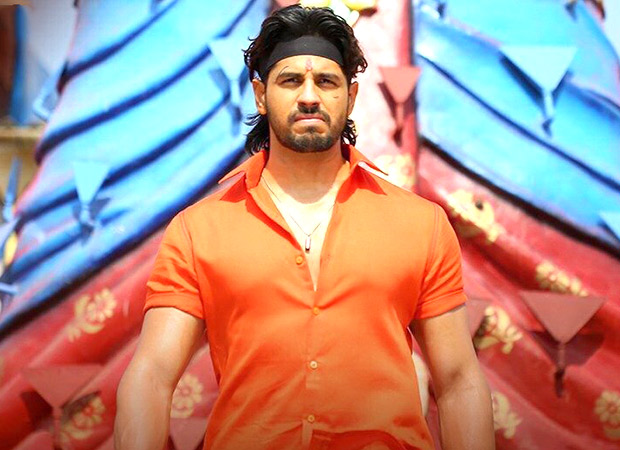 For Sidharth Malhotra, the film’s opening has come as a shot in the arm since it is better than even his last hit, Kapoor & Sons (Rs. 6.85 crores). Of course that was a hard-core multiplex film and now Marjaavaan is an out and out masala film, so the actor has actually been performing well across genres. It now has to be seen where the film goes from here.

As for Riteish Deshmukh, he has already delivered two major hits in multi-starrer comedies Total Dhamaal and Housefull 4 earlier this year. Now with Marjaavaan, he could well score another potential success.

Producer Nikkhil Advani would be keenly awaiting the outcome of Marjaavaan now, after making a classy Batla House a few months back which was in a different zone altogether. That could well pave the way for more films with a mix of genres in time to come.