The much talked about and eagerly welcomed Ayushmann Khurrana starrer Bala has been doing well at the box office since its release. The film which talks about premature balding, has managed to captivate the critics and the audience alike. In fact, after opening on a good note the business of Bala witnessed considerable growth over its opening weekend. Now we hear that the film has managed to cross the Rs. 100 cr mark at the worldwide box office. 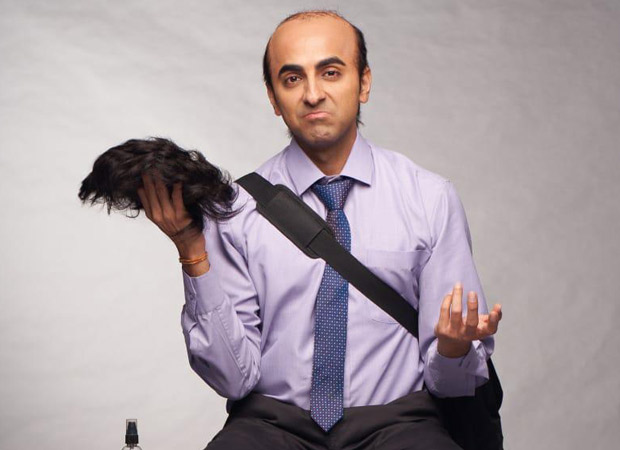 With Rs. 90.48 cr gross coming in from the domestic market alone, Bala has managed to collect a further Rs. 14.46 cr gross in the overseas markets. Thanks to this, the total earning of Bala at the worldwide box office is currently pegged at Rs. 104.94 cr gross.

If that wasn’t enough, despite new releases hitting screens Bala still holds the audiences’ interest, and the business of the film is expected to see growth over its second weekend running.