Bala held on well at the box office on Friday as Rs. 3.76 crores came in. On Thursday the film had collected Rs. 5.31 crores so the drop is acceptable. Moreover, Marjaavaan released as well and that film did get its fair share of attention, albeit more at the single screens. 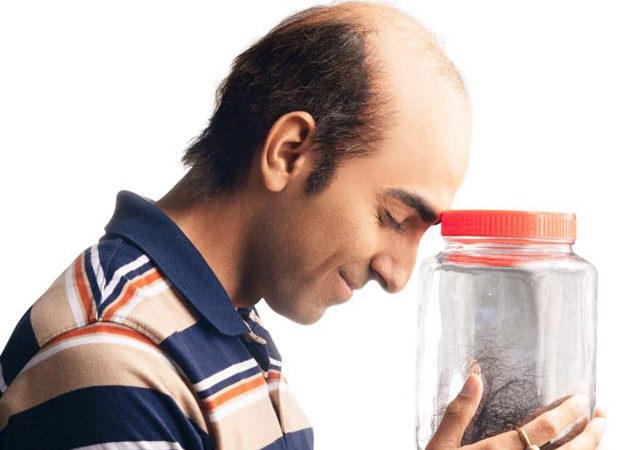 Nonetheless, the Dinesh Vijan production is a super hit in the making with good profits already in and more set to come in days to come. The film has accumulated Rs. 76 crores already and should be in Rs. 88-90 crores range by the time the second weekend is through. Post that it would be about its journey towards the Rs. 100 Crore Club and that should happen before the close of second week.

Such has been the kind of amazing run that Ayushmann Khurranna has been having at the box office that after three releases in 2019, he is already gearing up for a fantastic 2020 with the release of Shubh Mangal Zyaada Savdhaan been advanced. Typically films move ahead but it’s just the opposite for his gay rom com affair which is now coming in February itself. That could well turn out to be his next potential hit.