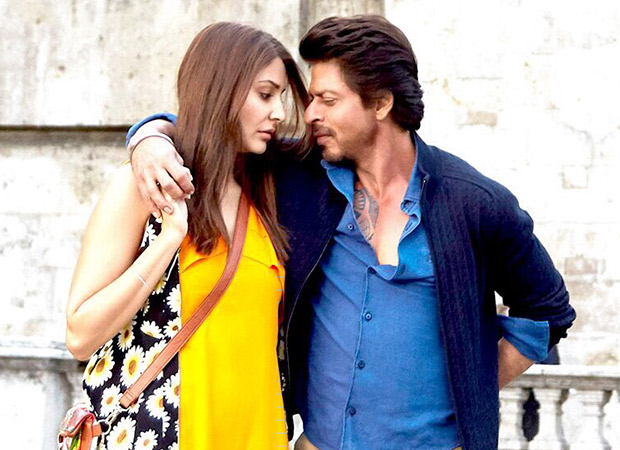 The Shah Rukh Khan – Anushka Sharma starrer Jab Harry Met Sejal released last week in both the domestic and international markets. While the film which was directed by Imtiaz Ali opened on a sluggish note at the domestic box office, it was expected to take a flying start overseas given the fact that Shah Rukh Khan enjoys a massive following in the overseas markets.

However, contrary to expectations, within the overseas territory of Scandinavia Norway, Jab Harry Met Sejal has seen a similar opening pattern as the domestic market. In fact the film which hit a total of 12 theatres managed to collect USD 30,541 [Rs. 19.54 lakhs] with an average of USD 2,545 within its opening weekend. Interestingly, the total collections of Jab Harry Met Sejal are marginally higher than the previously released Salman Khan starrer Tubelight that had raked in USD 29,625 [Rs. 19.16 lakhs] in its opening weekend.

Simultaneously, the collections of Jab Harry Met Sejal in the territory of Scandinavia Norway are considerably lower than Shah Rukh Khan’s previous release this year Raees, which had collected $48,859 USD [Rs. 33.04 lacs] within the same time frame.