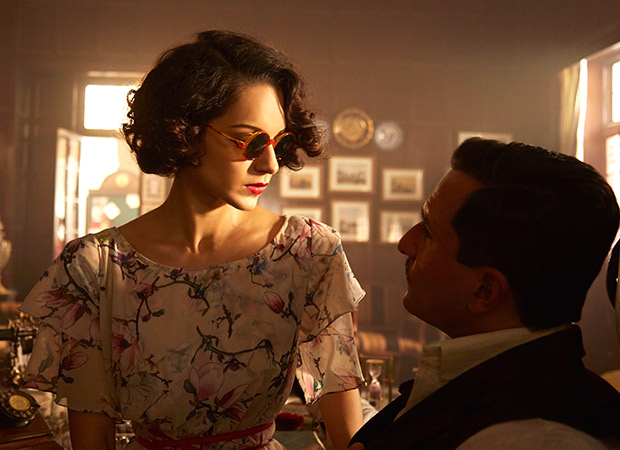 The Vishal Bhardwaj directed film Rangoon starring Saif Ali Khan, Shahid Kapoor and Kangna Ranaut released last week on Friday. After opening to a less than desirable start at the box office, Rangoon that received rather mixed reviews has had a tough time over the weekend.

In fact, set in the Second World War period, the film’s rather dated and dark theme didn’t settle well with the audience. Apart from this the low key promotions surrounding Rangoon and the lacklustre music save for a couple of tracks greatly dented the film’s box office prospects.

Rangoon box office at a glance