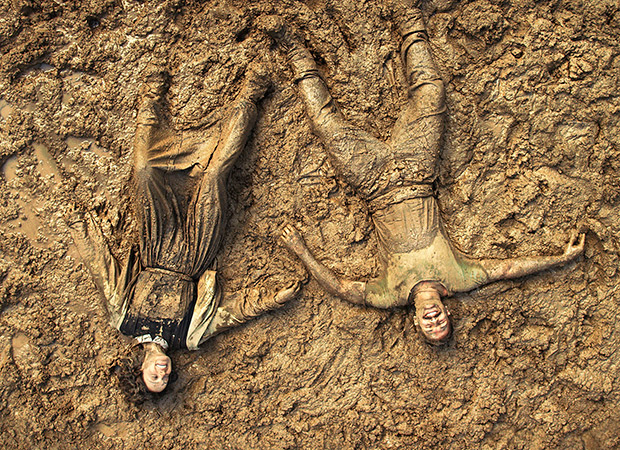 The Saif Ali Khan, Shahid Kapoor and Kangna Ranaut starrer Rangoon released last week. Directed by Vishal Bhardwaj the film opened on a slow note, but has since managed to regain a foothold in both the domestic and international markets. In fact, despite the mixed reviews Rangoon has been enticing the audiences to venture into theatres. But the film that features a rather dark and dreary storyline set during the era of the Second World War has found the going though.

In this box office report we take a look at the collections of Rangoon in the UAE/ GCC market. After opening in this territory a day before the domestic market the film that does not enjoy a vast release has managed to rake in AED 1.71 mil [Rs. 3.10 cr]. Though the collections seem rather low as compared to the previous big ticket releases, unlike the other film Rangoon has opted for a more targeted release in most markets.