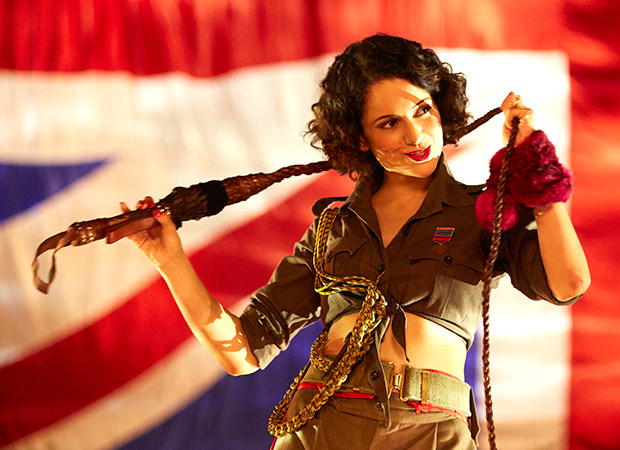 After last week’s multiple releases, this week we see the much talked about Vishal Bhardwaj’s film RANGOON. Though the film starring Saif Ali Khan, Kangna Ranaut and Shahid Kapoor which is set in the World War II era has been in the news of late, will its somewhat dark theme settle well with the audience is the question of the hour.

At the domestic box office, RANGOON opened on a rather dull note, collecting Rs. 6.07 crores on Day 1 followed by 6 crores each on Day 2 as well as Day 3.

In this box office report we take a look at the overseas collections of Rangoon on Day 4 (Monday).