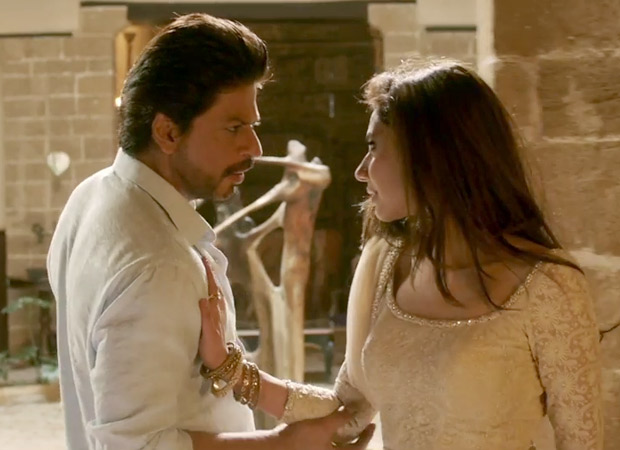 Those who invested in Raees are indeed set to be 'raees'. The film is raking in very good moolah, what with footfalls seeing further increment on the second day. Rs. 26.30 crore more came in as a result of which the overall collections are Rs. 46.72 crore.

After Dangal, it is heartening to see audiences step into theatres all over again with Raees continuing to demonstrate very good hold over the numbers. A 'masala' film which shows Shah Rukh Khan in an entirely different avtar almost two decades after Ram Jaane (where he played a gangster too who played to the gallery), Raees has been a new experience for current generation which has otherwise seen in more in films like Chennai Express, Happy New Year and Dilwale.