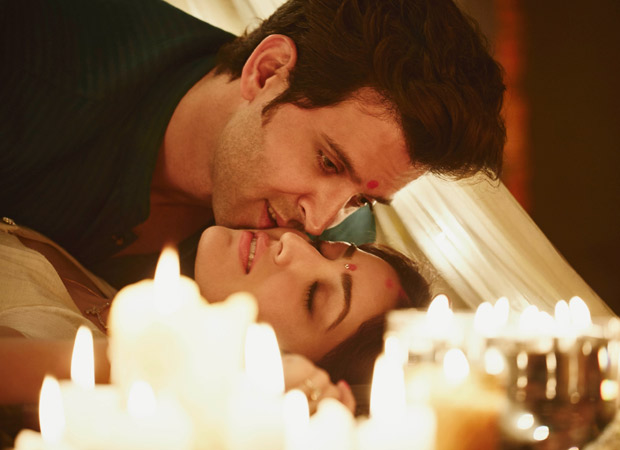 On its second day, Kaabil showed what word of mouth is all about. In an unprecedented turn of events, the film jumped more than 75% on its second day and collected Rs. 18.67 crore more. Yes, in the past too films have seen good jumps on their Day 2. As a matter of fact some (though very select few) have even evidenced an escalation by over 100%. However these have been small budget star-less films that have been playing in the zone of Rs. 1-2 crore per day. It hasn't happened before (ever since one can remember) where such huge jump has been seen when the first day itself has been over Rs. 10 crore.

In that aspect, the Hrithik Roshan-Sanjay Gupta-Rakesh Roshan- Yami Gautam film has shown its true 'kaabiliyat' as it currently stands at Rs. 29.10 crore. Such numbers in only two days have set the stage for the film to consolidate its position from this point on. As a matter of fact these numbers are bonus in a way since the actual weekend begins only from today. The way it is going, Rs. 50 crore more should come over the next three days which would prepare this vendetta tale for a healthy lifetime sum.

It is remarkable to see how Kaabil has managed to go past the odds of major competition around it in the form of Raees and still enjoying its place under the sun when the Shah Rukh Khan starrer is going great guns as well. Now that would indeed be music to ears for those who invested in Kaabil.