As expected, Race 3 fell big time in the second week as only Rs. 24.05 crore came in. This is more than 80% fall if one compares this with the first week numbers of Rs. 140.74 crore. Frankly though, one would have expected even lesser numbers given the kind of word of mouth that the film had seen and the bashing that it had received. There were signs that the film won't collect more than Rs. 15-20 crore in the second week and hence even Rs. 24.05 crore seems better than expected. 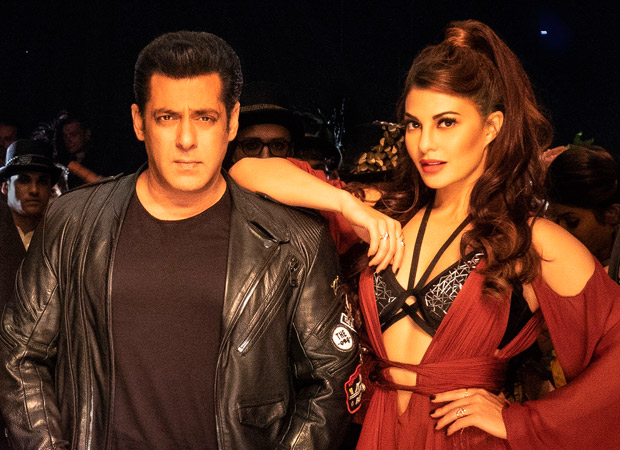 The film's collections currently stand at Rs. 164.79 crore and now with Sanju occupying almost all the premium screens (with a huge overall count of 4000), Race 3 is pretty much out of contention. The film would cross Rs. 175 crore for sure which allows it an Above Average tag. However it has to be seen if by some luck the number could well reach the Rs. 180 crore mark as well.

There are talks of Race 4 being made with Salman Khan returning in the franchise. If that turns out to be the case, it would be quite surprising since the superstar wasn't really in his elements in Race 3 and hence for him to make a comeback in the fourth instalment would be a wishful thinking actually.

In any case, there has been a difference of half a decade each between Race/Race 2 and then Race 2/Race 3. While Race was a loved film and Race 2 was also accepted, Race 3 has been panned. Hence for Race 4 to take off, one can well expect the makers to either go back to Saif/Abbas-Mastan combination or do something radically different.