Simmba is set for release tomorrow and so far things are falling in place for the film. Rohit Shetty is the Number One director today when it comes to delivering hits in a consistent manner. He is a knack for hitting centuries film after film and has the maximum count of 100 Crore Club successes to his name. He rules from the top with as many as 7 films going past the 100 crore mark whereas Sanjay Leela Bhansali comes second with three centuries. 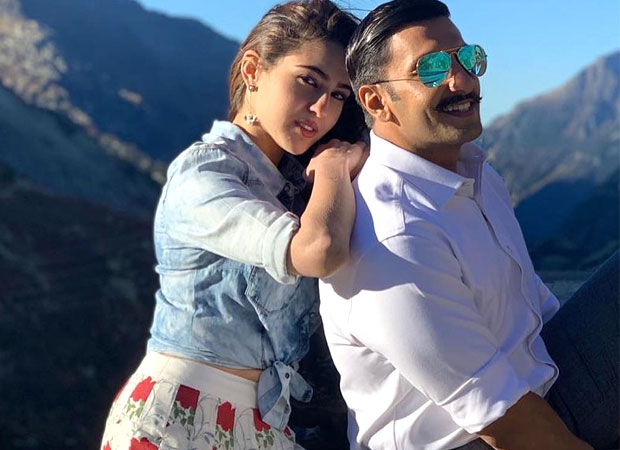 Incidentally, each of these 100 Crore Club entries by Bhansali features Ranveer Singh in the lead role [Ram Leela, Bajirao Mastani, Padmaavat]. Considering the fact that Ranveer is the hottest young superstar around, his presence in Simmba makes the film further hot. The film has seen four weeks of active promotion though in this limited duration itself it has managed to make a good impression, especially with the song 'Aankh Maare' turning out to be a massive chartbuster. Moreover, the action-masala-drama genre further makes the film rather safe.

It was earlier felt that the film would face competition from Zero. However with the Shah Rukh Khan starrer not doing well, the ground is wide open for Simmba to go ahead and make merry. The film is not seeing a conventional holiday around it though the festive season should ensure better footfalls when compared to any other regular week of the year. Simmba should especially see a very good opening at the single screens of the B and C centers. However if multiplexes at the A centers also warm up to the film then sky would be the limit for it.

As things stand today, the film is seeing an opening of around 20 crore at the Box Office. Earlier this year action films like Baaghi 2 [25.10 crore] and Satyameva Jayate [20.52 crore] have taken massive opening and hence with names like Rohit Shetty and Ranveer Singh coming together, one just looks forward to another superb start for an action entertainer.