Zero has flopped at the Box Office. The film had a huge fall on Wednesday, its first regular day since release, as it collected a mere Rs. 5 crore*. Compared to the day before [Christmas] which brought in Rs. 12.75 crore, this is a very steep drop. This isn't all as even if one considers Monday collections (which was anyways low at Rs. 9.50 crore), this is a major drop. 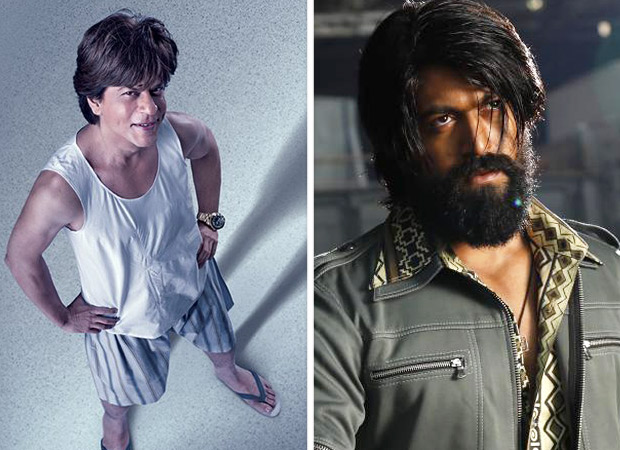 The film now stands at Rs. 86.32 crore* and further drop is expected today. The film will have first week collections of around Rs. 90 crore and though 100 crore total is on the cards, that would be it for the Shah Rukh Khan starrer which was being seen as a minimum 200 Crore Club entrant. Yet again, audiences have shown that they can get really ruthless regardless of the star-power.

On the other hand audiences are warming up to Kannada release KGF which has been doing rather well in the dubbed Hindi version. On Wednesday, the film collected Rs. 2.60 crore more and that is fine considering the fact that Friday numbers were Rs. 2.10 crore. The film has collected Rs. 19.05 crore already and would close the first week around 20 crore mark.

The film would see major competition from Ranveer Singh's Simmba though which belongs to the same action-drama genre. Hence, whatever comes in from second week onwards would be an added bonus for the film. A Rs. 30 crore lifetime would here on would be a good total for this Yash starrer which many (including me) believed (before release) was looking at a Rs. 10 crore lifetime in the best case scenario.