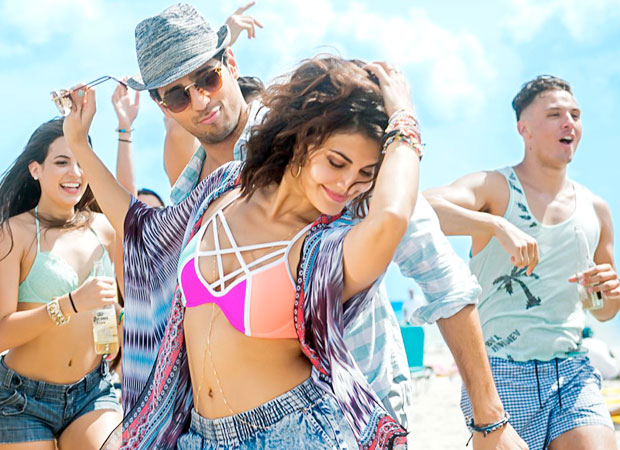 After some back to back 'desi' fun with the likes of Toilet - Ek Prem Katha and Bareilly Ki Barfi, it is time for an 'exotic', 'popcorn film' to hit the screens in the form of A Gentleman. This time around the action shifts to Miami and if the promos are any indication, this one is a good looking film in the offering, what with colors and vibrancy filling the frames. It has been a while since a 'cool' film arrived in theaters and this Sidharth Malhotra and Jacqueline Fernandez starrer appears to be just the right fit.

That said, of late audiences are getting more and more enticed by strong content in the narrative as well and not just the cool look, good looking lead pair and fun feel. This means that for director duo Raj-DK it is indeed going to be the test of times as they are expected to balance it all. Traditionally they have tried to bring in different content each time around, be it 99, Shor In The City, Go Goa Gone or Happy Ending. They are yet to score a big one though and hence one waits to see if A Gentleman turns out to be a major success for them.

The film's promotion has been good so far and there is reasonable awareness as well. There isn't much competition from the past either since Toilet - Ek Prem Katha has slowed down while Bareilly Ki Barfi is collecting on the lower side as well. There are half a dozen new releases arriving alongside too but that shouldn't matter much for A Gentleman since it is still the biggest release of them all and also the most commercial. However, one still can't expect a hurricane opening for the film due to cautious nature of the audience today. Expect a start of Rs. 5-7 crore on the opening day and then word of mouth to take over.