Three new releases arrive this weekend, Malang, Hacked and Shikara. Each of these three films belongs to different genres and has a unique subject to boast of. 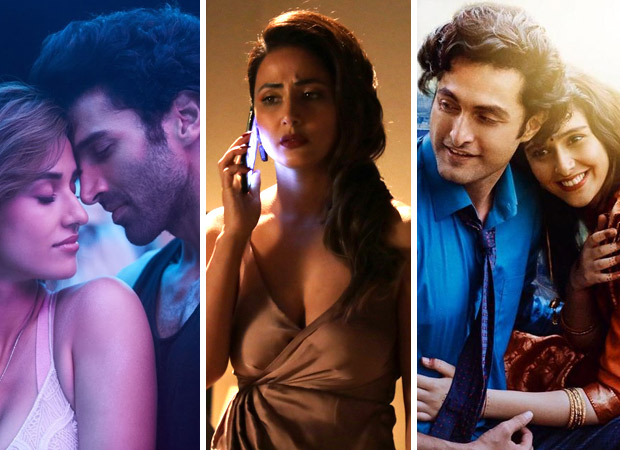 Malang is a crime thriller with a psychedelic appeal to it. This is something new for the Indian audiences and comes across as a rather Westernized concept. With Anil Kapoor bringing his experience into play and Aditya Roy Kapur and Disha Patani forming a new jodi, one waits to see how this starcast has done with Mohit Suri calling the shots. Promo of the film was fair and the promotion has been decent as well. However, the songs, which are a must to emerge as chartbusters in such a set up, haven’t surprisingly worked. The film should open in Rs. 4-5 crores range.

Other two releases of the week, Hacked and Shikara, are directed by Vikram Bhatt and Vidhu Vinod Chopra respectively. These films have been made in a controlled budget and that’s the kind of spent that is apparent in the promotion and marketing effort as well. The two films will see a restricted release for themselves and then grow basis word of mouth. As of now, a start of around Rs. 50 lakhs each is on the cards.