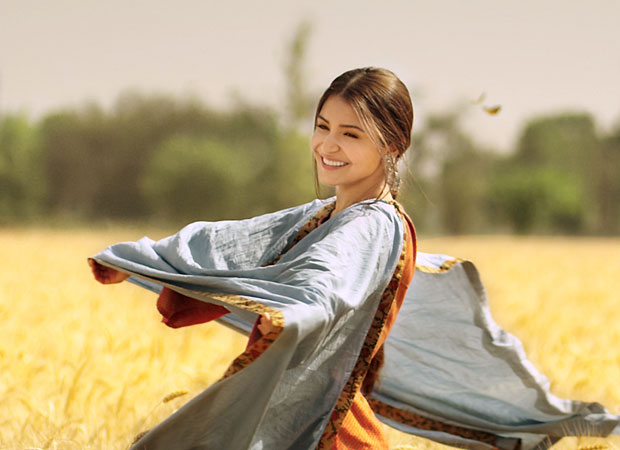 The Anushka Sharma – Diljit Dosanjh starrer Phillauri released on Friday in the Indian market. However, across the seas the film hit screens a day earlier in the UAE/ GCC market. Though overall critic reviews of the film have not been all that positive, the audience seems to be patronising the film to a certain extent.

In this box office report we take a look at the collections of Phillauri in the UAE- GCC market. After opening on a good note collecting USD 260,000 [Rs. 1.70 cr] in two days the business of Phillauri has seen an upward growth. In fact at the close of the first weekend in the same market Phillauri has managed to collect USD 364,500 [Rs. 2.36 cr].

However, the collections of Phillauri despite the hype surrounding the film do not manage to compete with previous Bollywood releases like Raees, Badrinath Ki Dulhania, Jolly LLB 2, Kaabil and others in this market.