It was a dull opening day for all new Hindi releases as none could make much of a mark at least commercially. Paltan was expected to be the best of the lot. However all predictions failed as the collections were way too low. With barely Rs. 1.25* crore coming on the opening day, it is even lower than JP Dutta's last release Umrao Jaan. That film was released 12 years back and had still collected around Rs. 1.50 crore. Moreover, it was a disaster as well. Now with the filmmaker's newest war film not even managing that kind number even in 2018, the writing is clear on the wall. Audiences have shown their disinterest in watch the film. 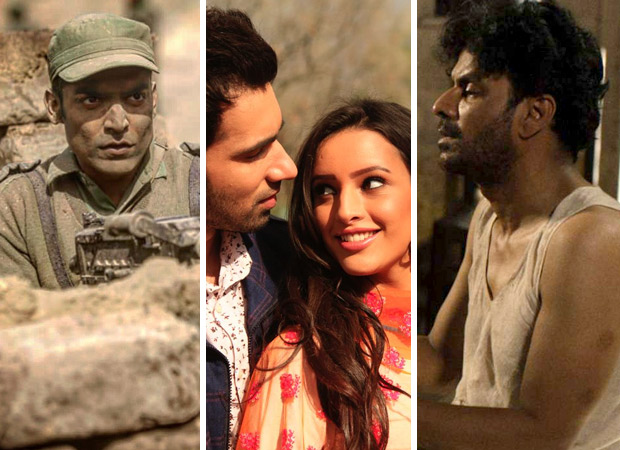 Laila Majnu was anyways expected to open low and hence poor occupancy didn't come as a surprise. That said, the good news for the makers is that it has seen some sort of positive reviews coming its way. No one has disliked the film per se and some reviews have actually been quite flattering. Though the start is less than Rs. 50 lakhs, one could well see some miracle if numbers end up jumping over the weekend.

As for Gali Guleiyan, it is parallel cinema and was screened at very select properties and that too on a low count of shows. Manoj Bajpayee has come up with a winning act again and the reviews too are out and out positive. However, footfalls have not been there on Friday with collections staying under the Rs. 10 lakhs mark. One waits to see if there is any kind of turnaround over rest of the weekend.