Deepika Padukone is continuing to reign from the top. She has reaffirmed her position as the Number One actress of the country today with Padmaavat scaling further frontiers. The film collected Rs. 5.50 crore* more at the box office on Wednesday and with this the overall numbers stand at Rs. 231 crore*. 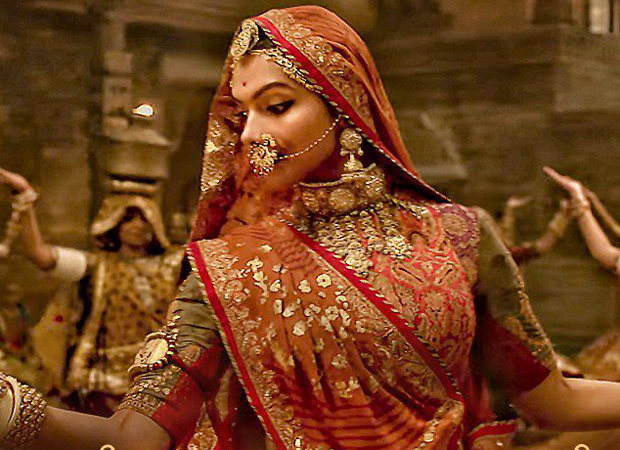 What makes this number further special is the fact that this is higher than Deepika Padukone's biggest box office grosser till date, Chennai Express. That film had collected Rs. 227.13 crore in its lifetime and Padmaavat has done that in a matter of a couple of weeks. As for Deepika's other big success Happy New Year, its lifetime [Rs. 202 crore] has already been left behind a few days back.

This is also the first time that a film with a female protagonist in the title role has scored so huge. Baahubali 2, Tiger Zinda Hai, Bajrangi Bhaijaan and Sultan are four films in the Rs. 300 Crore Club which have all been male dominated. However, Padmaavat is the only one which has an actress in a central role and still the Rs. 200 crore mark has been crossed.

There are bigger milestones waiting to be surpassed by the Sanjay Leela Bhansali film. As you read this, Kick [Rs. 232 crore] would already been left behind and that's a huge feat indeed for Ranveer Singh and Shahid Kapoor. For both the villain as well as the hero, this is remarkable indeed and their next films would need to be really special in order to challenge this huge number.