The Sanjay Leela Bhansali directed film Padmaavat released last month. Starring Ranveer Singh, Deepika Padukone and Shahid Kapoor the film which initially faced issued with its release hit screens amid tight security. However, despite the protests against the film and the fact that the first week saw certain locations not screening it Padmaavat has done well at the box office. In the overseas market Padmaavat was received with open arms with the audience lapping up the film. In fact, in the overseas territory of Australia, the business of Padmaavat has been literally unstoppable, rivalling the lifetime collections of previous releases by the end of its first week. 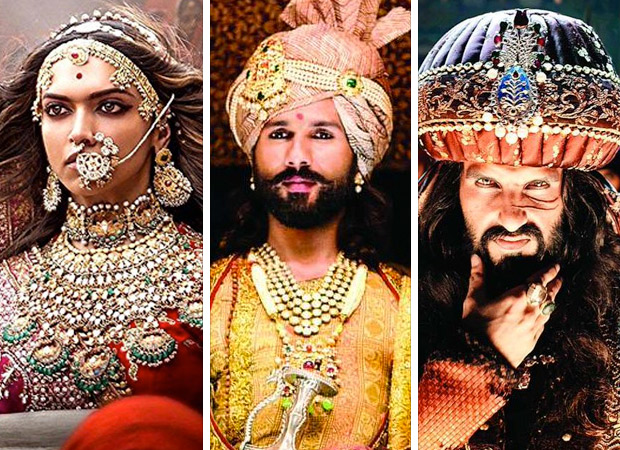 Evident from the collections of Padmaavat, the business of the film has far surpassed the collections of Dangal, which till date had retained the position of being the highest grosser. But if that wasn’t enough, since Padmaavat still run in select locations, the final tally of its collections at the Australia box office are expected to be higher.