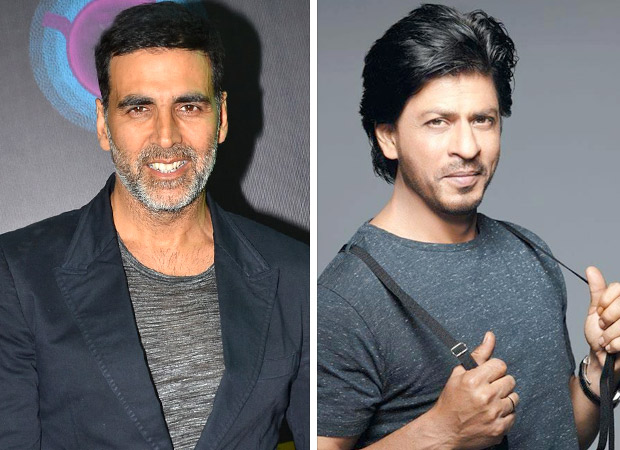 Crossing the coveted Rs. 100 crore mark at the box office has become a must for most big ticket Bollywood releases hitting screens. With bigger production budgets, and massive wide spread releases films these days have managed to rake in well over Rs. 100 crores within the first week of their release. Well, now adding yet another film to the already long list is Akshay Kumar with his recent release Jolly LLB 2 managing to enter the Rs. 100 crore club within 12 days of its release.

However, we aren’t analysing the film’s box office success here, instead we take a look at the actors who have the highest number of film within this much coveted and niche club. Interestingly, while Salman Khan reigns supreme with 10 films that have made it across Rs. 100 cr, Shah Rukh Khan popularly referred to as King Khan comes in second with 7 films in this zone. But giving Shah Rukh Khan unexpected competition is none other than Akshay Kumar who seems to have become one of the most bankable stars in the recent past.

In fact like Shah Rukh Khan, Akshay Kumar too now has seven films that feature him in the lead role that have made it across the Rs. 100 crore mark. But what is more intriguing is the fact that, unlike his contemporaries Akshay has fast become a literal hit machine with back to back releases making it into the club, case in point being the actor’s recent releases like Housefull 3, Rustom, Airlift and now Jolly LLB 2 all grossing over Rs. 100 crores with just thirteen months.

Though we aren’t saying that Akshay has essentially become a bigger star than Shah Rukh Khan, this data just begs the question about a star’s bankability over time.