Individually the collections of the three new releases may have been on the lower side. However if one sees overall footfalls then the scenario is a little better as over Rs. 30 crore have already come in the last six days. Not that this is a huge number either but still given the fact that there are a few weeks when not even 10 crore are collected at the Box Office, this is still a better state for Bollywood to be in. 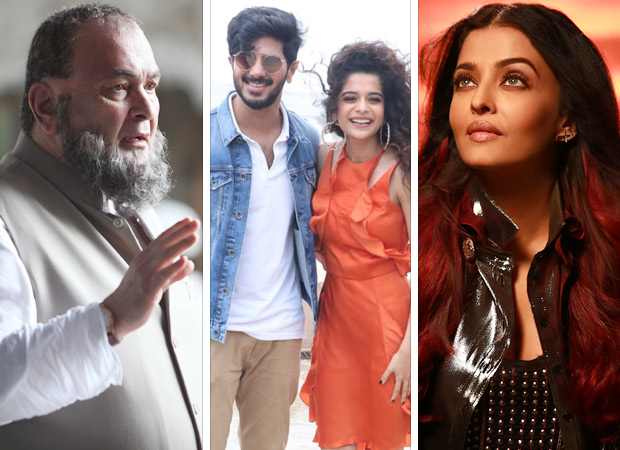 Mulk continues to stay stable as Rs. 1.10 crore more came on Wednesday, hence resulting in the sum total of Rs. 11.71 crore. This is the only release of the week which is at least being talked about with debates going on in quite a few circles.

As for Karwaan, it is quietly bringing on some sort of numbers. The film stayed over the 1 crore mark again to collect Rs. 1.10 crore. Currently standing at Rs. 11.40 crore, one waits to see how exhibitors plan to showcase it in the second week.

On the other hand it would be pretty much game over for Fanney Khan as collections are staying way too low. The film collected Rs. 0.60 crore on Wednesday and that has resulted in Rs. 9.30 crore coming in. It would struggle to enter double digits even after a one week run.