As was pretty much expected, Mulk took a slow start at the Box Office. The film belongs to the kind that grows over Saturday and Sunday, and hence when the footfalls were minimal in the morning shows of Friday there wasn't much of a surprise. 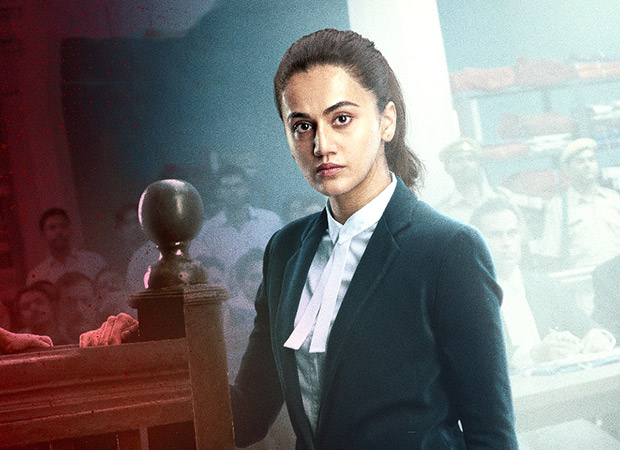 Yes, it was still expected that around Rs. 2 crore would come in but then the numbers were lower at Rs. 1.60 crore. Clearly, audiences were waiting for the word of mouth to kick in before they give a dekko to the Rishi Kapoor and Taapsee Pannu starrer, and that's the reason why the evening and night shows were relatively better.

The need of the hour is for the film to show very good jumps today and tomorrow. That seems like a possibility as well since the reviews are all around positive and so is the case with the audience verdict as well. The film has seen thumbs-up from all quarters and the buzz too has remarkably improved as the shows progressed.

The Anubhav Sinha directed film is the most appreciated of the lot when compared to the other two releases, Fanney Khan and Karwaan. By tomorrow, it should be the top grossing Hindi film in the running when compared to these films and once that happens, it could well find itself in a position of strength. However, for starters it needs to at least double its Friday collections today and once that happens, those associated with Mulk could well breathe in a much easier manner.