Mission: Impossible - Fallout has emerged as yet another major Hollywood success in India. The film has collected Rs. 54.75 crore in one week flat and is continuing to go strong at the Box Office. If the weekend was quite good, the weekdays stayed on to be healthy as well since footfalls were consistent right through. The Tom Cruise starrer has been accepted well by the audiences and that is reflecting in a good count of shows that the film has gained in its second week as well despite the arrival of three Hindi releases [Fanney Khan, Mulk, Karwaan]. 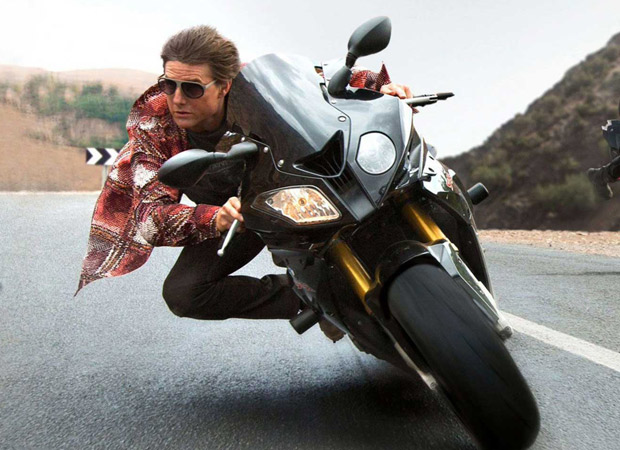 The film is now the biggest Mission: Impossible grosser in India as it has surpassed the lifetime collections of the last in the franchise, Mission: Impossible - Rogue Nation, in one week flat. It is now competing with the best of the best in business when it comes to Hollywood grossers in India.

While the lifetime collections of last Hollywood biggie in India, Deadpool 2 [65 crore], would be crossed over the second weekend itself, it would need some real push to challenge the next in line Avengers - The Age of Ultron [80 crore]. For that it would need to be ultra-strong despite competition around it as it primarily has time till August 14, to make moolah before Gold and Satyameva Jayate arrive.

The film is already placed comfortably amongst the Top-10 biggest Hollywood grossers in India, is a Hit, and could well be moving towards the Superhit mark.