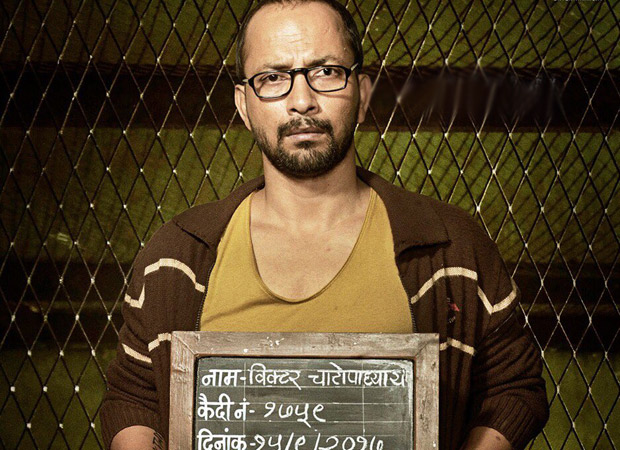 Even though collections improved for Lucknow Central post a low Friday of Rs. 2.04 crore, there wasn't any massive turnaround, what with the overall weekend coming to just Rs. 8.42 crore. After a slow start, a weekend of over 10 crore was the need of the hour since that could have set this Farhan Akhtar for a Rs. 20 crore lifetime at least.

However that won't quite happen now since the start hasn't been there. For a film belonging to this genre, the turnaround over Saturday and Sunday was the need of the hour. However now it would have to wait with bated breath to check out how Monday turns out to be. Though it is quite apparent that the film isn't headed for a massive total ahead, collections need to be at least reasonable.

Some sort of solace lies in the fact that the collections are better than Farhan Akhtar's own Rock On 2 which had disastrous numbers of Rs. 7.01 crore coming over its first weekend. However prior to that his Wazir had done relatively better with Rs. 21.01 crore coming over the weekend.

With Bhoomi, Haseena Parkar and Newton releasing on the coming Friday and then Judwaa 2 hitting the screens a week later, it is going to be an uphill journey for Lucknow Central.