For Kedarnath to have a good run at the Box Office, it was required to have a decent hold on Monday. This is what happened as Rs. 4.25 crore came in. Considering the fact that Friday collections were Rs. 7.25 crore, this is fair enough. Of course had the collections been in the upwards of Rs. 5 crore then it would have been even better and guaranteed a lifetime in the vicinity of Rs. 60 crore. So far, the Abhishek Kapoor directed film has collected Rs. 32 crore. 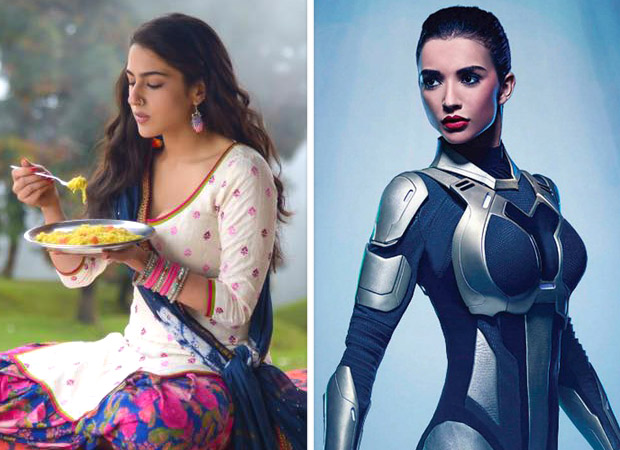 The film is seeing continued competition from 2.0 [Hindi]. The Rajinikanth and Akshay Kumar starrer brought in Rs. 3.75 crore* more on Monday and that has brought the overall total to Rs. 170.50 crore*. With this, the film has gone past the lifetime numbers of Baaghi 2 (Rs. 166 crore) and Race 3 (Rs 169 crore). It is now the third biggest grosser of the year after Sanju and Padmaavat. By the close of the second week, the Shankar directed film should stand at Rs. 180 crore.

Overall, it is turning out to be a good week for the Box Office since the combined collections of Kedarnath and 2.0 [Hindi] over the weekend was Rs. 55 crore and now there is good moolah coming in during the weekdays as well.