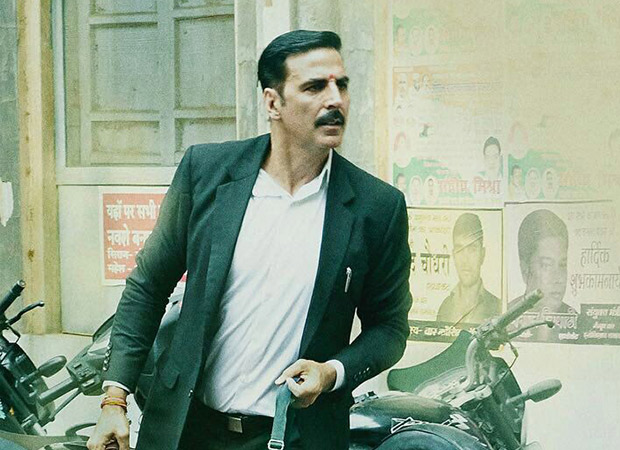 The Akshay Kumar starrer Jolly LLB 2 released earlier this month on February 10. After opening to positive reviews from the critics the Subhash Kapoor directed film received good feedback from the audience as well. In fact the film has been doing brisk business at the box office since its release.

After entering the much coveted Rs. 100 crore club within thirteen days of its release, Jolly LLB 2 continued its progress at the domestic box office. In fact in its fourth weekend, the film has managed to rake in Rs. 1.50 cr more bringing the total collections of the film to Rs. 114.47 cr.