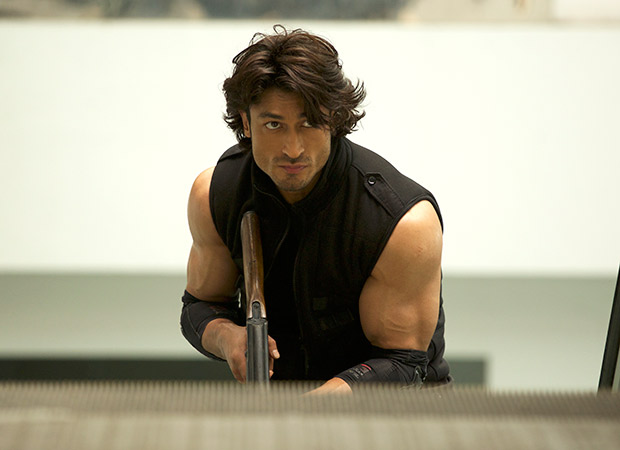 Commando 2 has netted Rs. 15.74 crore in its opening weekend. The film brought in Rs. 6.19 crore more on Sunday and though it hasn't been a major jump over its Friday and Saturday collections, the fact that it has held on well is a fair trend so far. Unlike some of the films that see an immediate decline once the reviews aren't too forthcoming, Commando 2 has actually seen a better trend going for it which pretty much signifies that there is an audience out there which is actually liking the film.

A much more hyped (albeit similarly budgeted) OK Jaanu had collected Rs. 19 crore in its entire Week One and that would give a fair idea around how one film old Vidyut Jammwal has managed to find reasonable footfalls in theatres by the sheer power of his stunts.

What has to be seen now is how strongly does the Deven Bhojani directed film hold up during the weekdays now. Commando 2 needs to earn its maximum moolah in the current week since the biggie Badrinath Ki Dulhania arrives on the coming Friday. Hence, chunk of moolah for the Vipul Shah production would need to come now.